The Joseph Herman Residency is one worth choosing as a fine example of what can be explored and achieved through a visual art project.

This project was one of the early residencies organised by the Joseph Herman Foundation and took place in two schools over several weeks. One in Penrhos Primary School, just above Herman’s adopted home in Ystradgynlais at the top of the Swansea Valley and the other in Townhill Primary school, Swansea, at the very bottom of the valley. My friends at Mission Gallery, Swansea, kindly let us stage the exhibition of the residency in the gallery.

Maybe it would be best for me to list the ingredients of what was for me an eye opening and rewarding experience.  When working with pupils of all ages I always talk briefly about who I am and my professional practice.

We looked at Herman and as a refugee from war torn Europe how he came to live in what was then a small mining town. This placed him in historically and allowed opportunity to explore not only the second world war and its consequences, but to allow discussion surrounding what is still a significant and very relevant subject, the refugee.

We looked at his work and its subject matter. We walked through his adopted home village and made observational drawings in sketch books. We drew still life with pencil, stick charcoal and pastel to explore the drawing mediums. We looked at and discussed Herman’s work. We made our own versions using the drawing skills we had developed. We used white and black paper to make larger scale collages of our drawings.

We took the freedom gained from working on a larger scale and used large house painters brushed and black paint to draw our own Herman’s on a larger than child size scale. We looked at all aspects of our outcomes and applied constructive criticism and appraisal to our achievements.

And finally we celebrated our hard work through exhibition. 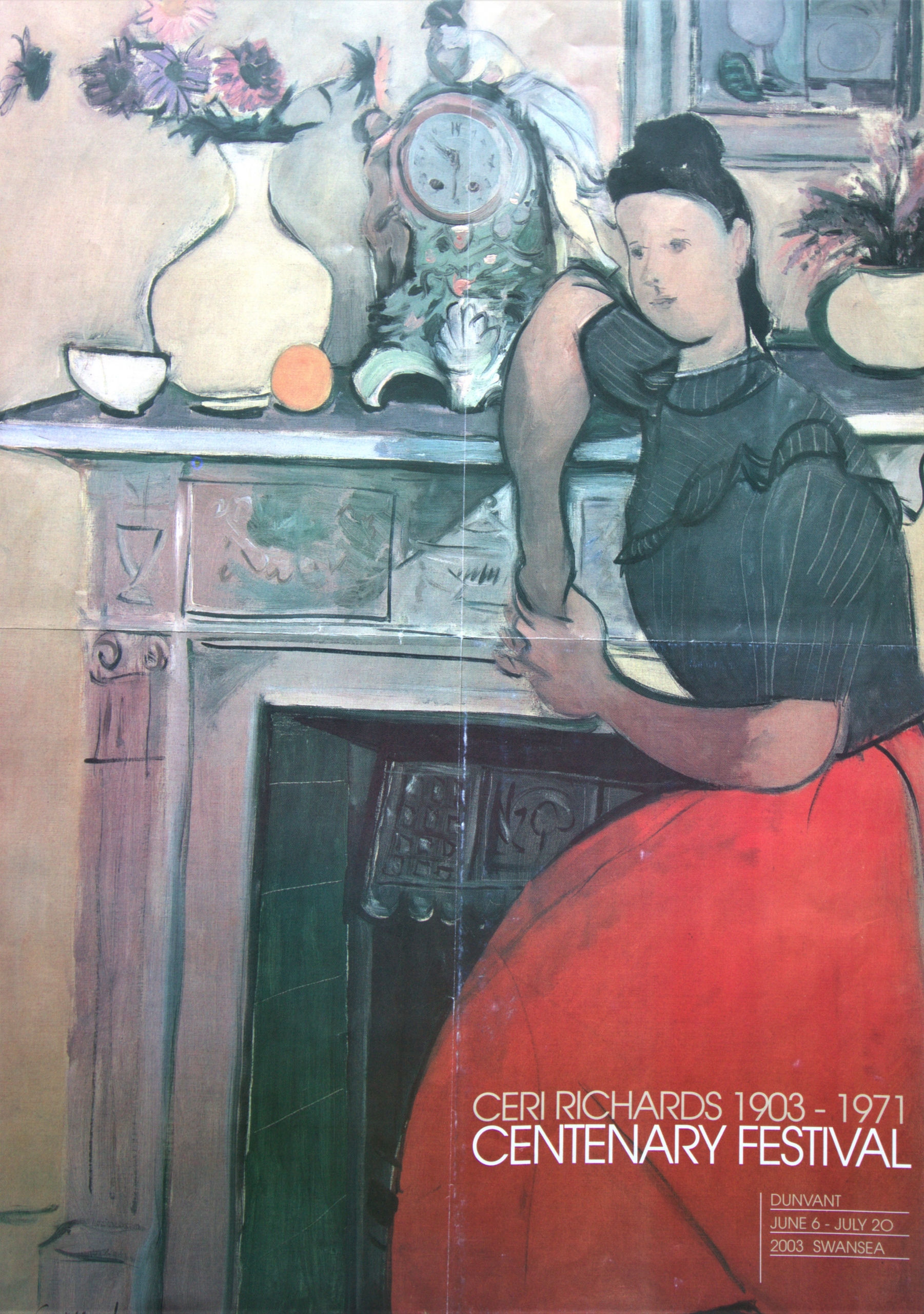